Seizures are abnormal surge of electricity or nerve signal burst from the brain. It is one of the neurological problems that often found in most dogs. 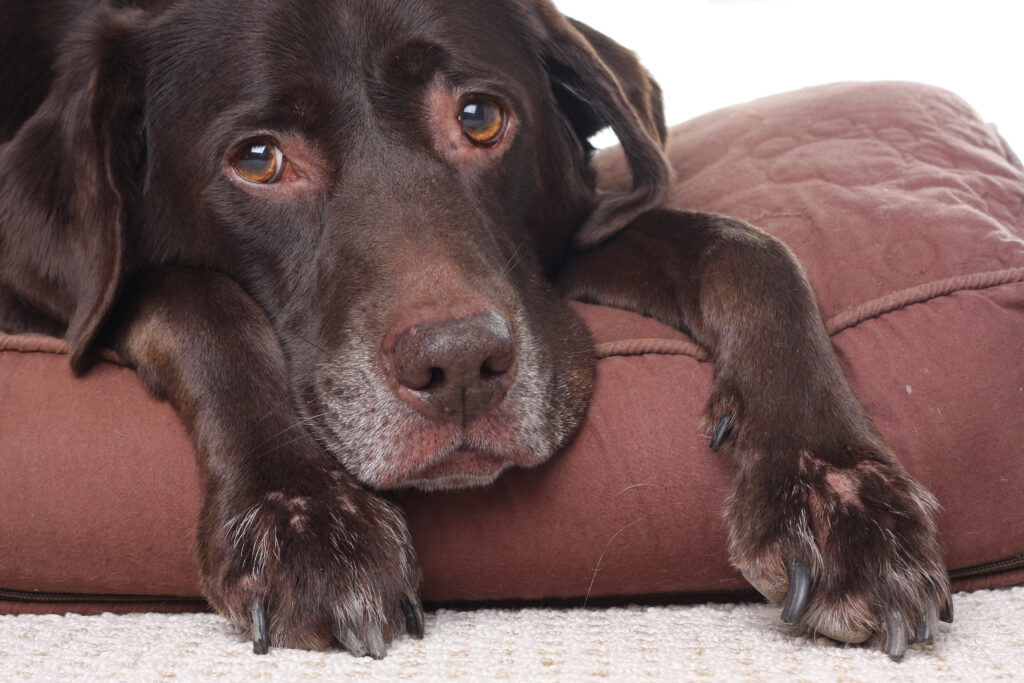 The seizures symptoms such as drool, collapse, thrash and uncontrollable legs can be frightening and shocking but dog feel no pain at all. They will only show signs of confusion.

During seizures period dog do not swallow their tongue and don’t try to put their tongue in their mouth because there is a high risk of being bitten badly. It is very important that every dog owner must keep their pet down on the floor to prevent them from further harms such as injuries, falling and hurting themself.
Be aware that dog body temperature will rise if the seizures continue to happen for longer that few minutes which can lead to the development of heat stroke (hyperthermia) causing the situation to be even more worst.

The 4 Stages of Dog Seizures Symptoms

There will be change in mood and behaviour and this period last from hours to days.

This is the initial signs that your dog will start to have seizures. This period may last for about few second to hours and the symptoms are as follow:

Dogs will show sign of intense physical activity during this period and last for few seconds to five minutes. All of the body muscles will contract strongly and the apparent symptoms are:

Dog will be in prolonged seizure or status epilepticus (SE) if the seizures is not over within five minutes.

After the seizure ended your dog will have the following symptoms: